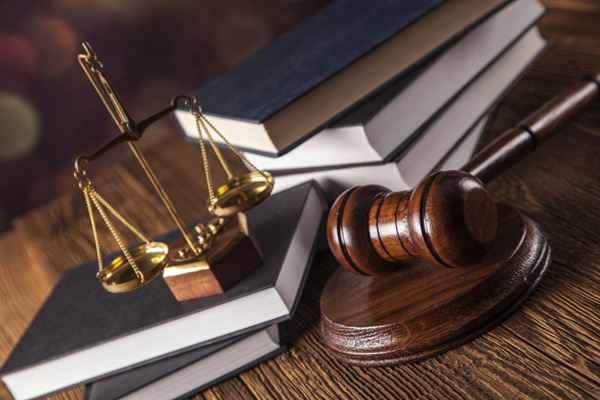 SEC Awards a Total of $8.5 Million Dollars in Two Separate Whistleblower Cases In two separate press releases dated May 16, 2016 and May 17, 2016 the Securities and Exchange Commission announced awards of over $5,000,000 and $3.5 Million Dollars, respectively, to corporate employees whose information and tips bolstered and/or initiated separate investigations with evidence of wrongdoing. […] 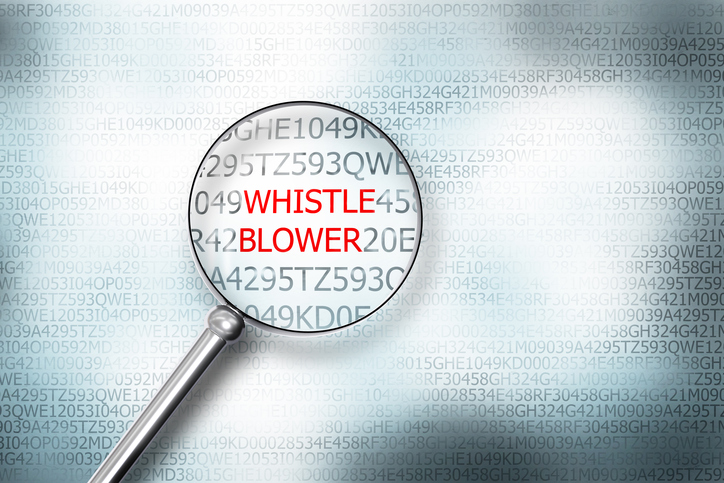 The Financial Industry Regulatory Authority maintains a whistleblower tip-line for individuals having information about potentially illegal or unethical activity involving the securities markets FINRA’s Office of Fraud Detection and Market Intelligence (OFDMI) whistleblower tip-line can be contacted at 1-866-96FINRA (1)-866-963-4672). Alternatively, individuals wishing to disclose and share potentially illegal or unethical activity in the securities […] 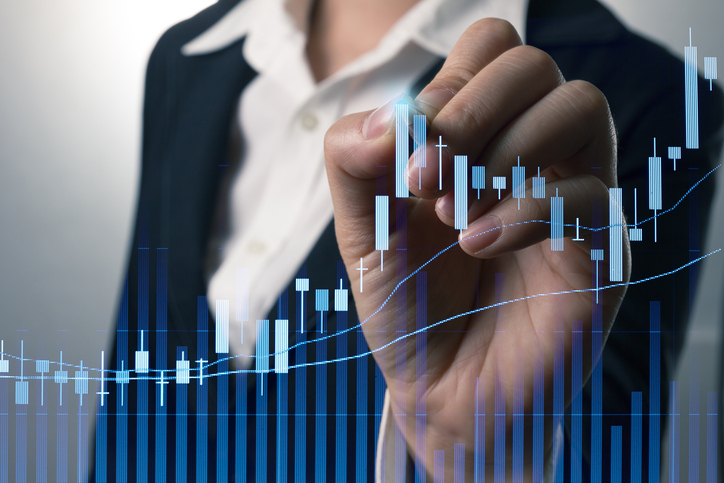 On May 2, 2016 the SEC’s Office of Investor Education and Advocacy issued an investor bulletin designed to educate investors of the difference between using “stop” and “stop limit” orders to buy and sell stocks. Investors holding substantial positions in shares of individual stocks are oftentimes exposed to catastrophic losses in instances where their brokers […] 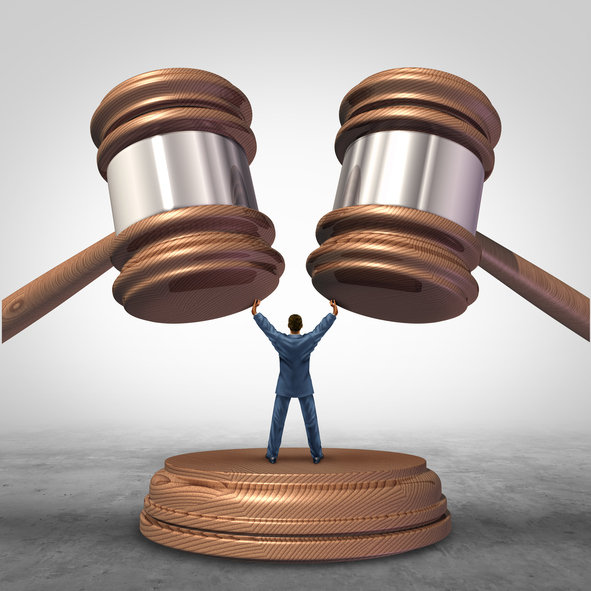 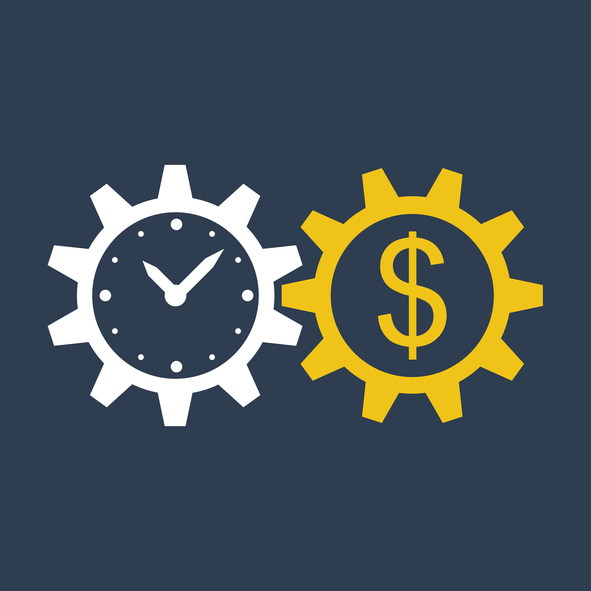