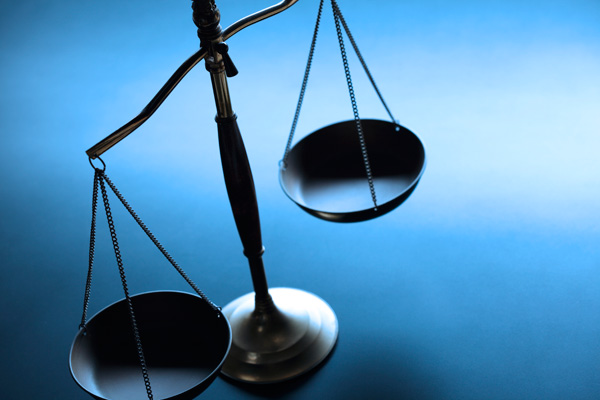 In a Decision handed down on April 22, 2016, the Honorable Mark G. Mastroianni, United States District
Judge, for the District of Massachusetts, upheld the right of an investor, in a class action lawsuit against Massachusetts Mutual Life Insurance
Company, to proceed with his underlying claims sounding in fraudulent misrepresentation. A careful and
detailed analysis in the Decision noted that “[p]laintiff receives the benefit of the discovery rule
under the laws of both states, with Massachusetts Law giving him three years from the date of reasonable
discovery and New York Law giving him two years from that date.”

The Court went on to note:

“This relatively small difference, combined with the fact that the annual statements did not
explicitly state the interest rate and instead required consumers to calculate it themselves,
renders the Court unable to find as a matter of law that plaintiff should have discovered the
discrepancy at a certain time. It may well be that discovery reveals, or a jury decides, that
plaintiff should reasonably have discovered the interest rate discrepancy in 2004 or 2012, but
given the ambiguity introduced by defendant’s own documentation, it is also plausible that a
fact finder could determine that it would not have been reasonable for plaintiff to discover the
effect of defendant’s craftiness until 2015.”

The case is still pending and the plaintiff has filed a proposed amended complaint containing yet further
claims of wrongdoing.

We offer a free initial consultation to purchasers of life insurance policies and annuities who have
been defrauded. For an appointment contact the Law Offices of Timothy J. O’Connor at (518) 426-7700.