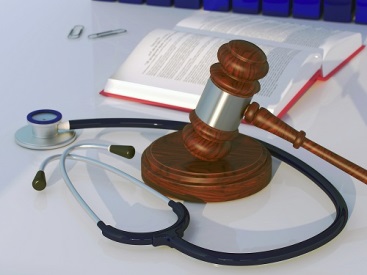 The Governor’s Best Interest Standard of care for all life insurance and annuity product sales seeks to require a far more protective
standard than New York’s current suitability regulation or the current Fiduciary Rules of the United States
Department of Labor.

Another purpose of the proposed role is to make sure that the customers’ needs come first without regard to
the financial incentives offered to the selling insurance company and their salesman.  The proposal is
also designed to protect consumers from financial exploitation.  Will this proposal pass?  It has
been given a good chance of success.