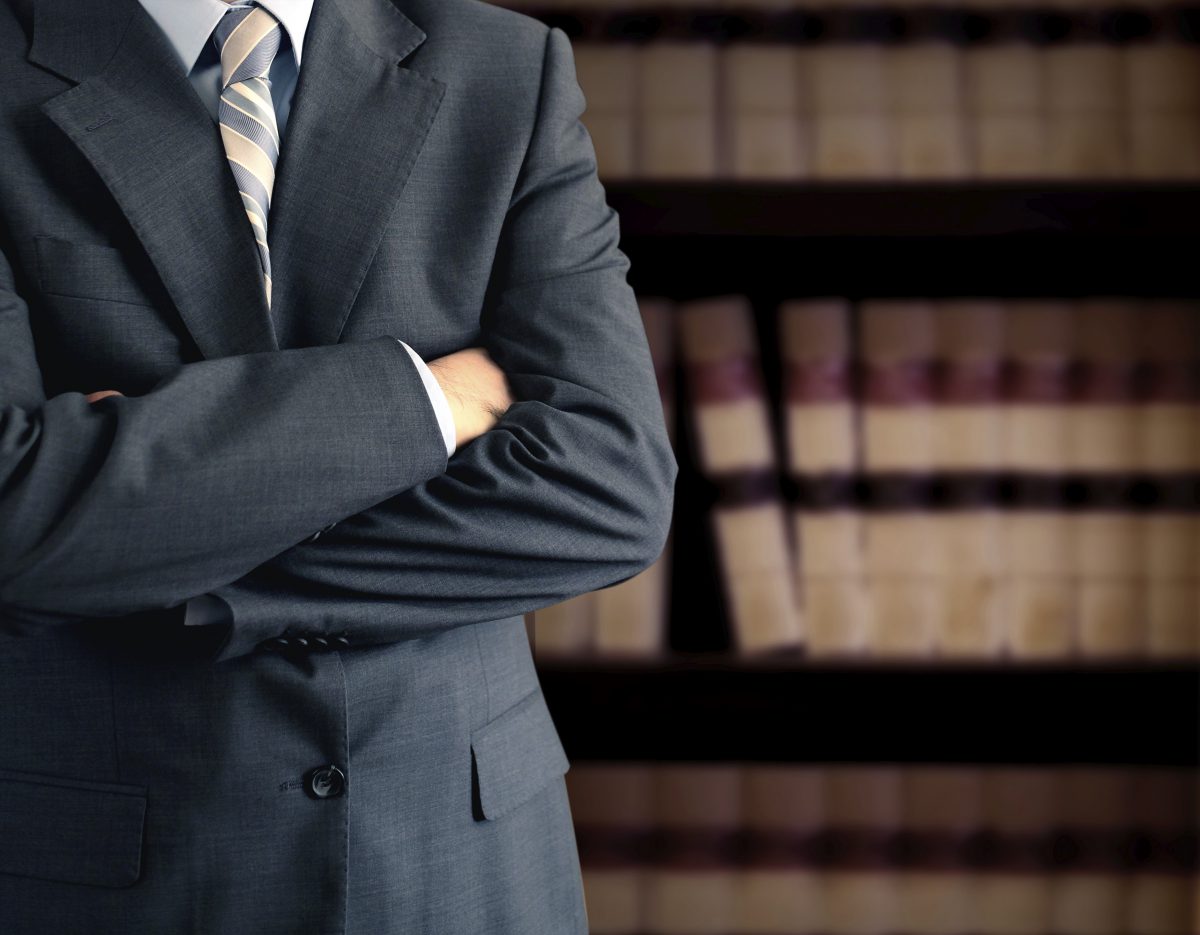 Do you have an inherited IRA?  Do you know that it may not be exempt from claims of creditors
and it may not be subject to the same protections afforded other IRA’s such as regular IRA’s, Roth IRA’s,
SEP IRA and rollover IRA’s?  Unfortunately, beneficiaries of inherited IRA’s labor under many similar
misapprehensions and misunderstandings with the result being that sizeable inherited IRA accounts have been
wiped out by the claims of third parties.

In Clark v. Rameker, (134 SCt. 2242) https://www.supremecourt.gov/opinions/13pdf/13-299_6k4c.pdf,
the United States Supreme Court ruled that inherited IRA’s are indeed subject to claims of creditors
unlike various other IRA accounts.  In some states, however, IRA beneficiaries may not be subject
to this decision, as states are permitted to formulate their own certain exemptions separate and apart
from those set forth in the United States Bankruptcy Code.  (Arizona, Alaska, North Carolina,
Idaho, Missouri, Florida, Texas and Ohio).

Unfortunately, many brokerage firms and their employees haven’t been fully informed of these developments in
the law, with the result that their investment clients have lost fortunes.