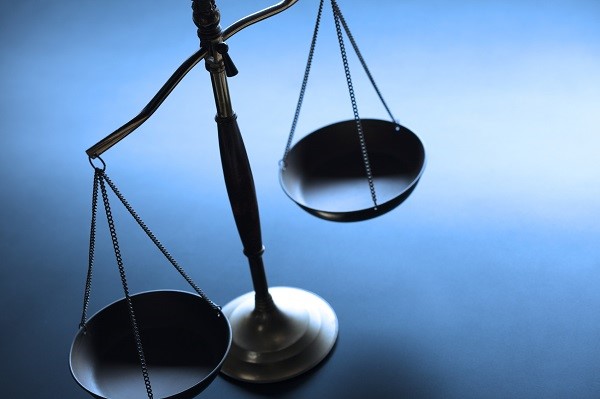 In a decision dated October 14, 2016, in the case of Collins v.
Roe the United States District Court for the Northern District of New York dismissed the claims
of the plaintiff against two individual defendants claimed to have been involved with the violation of
the plaintiff’s civil rights and free speech in a retaliatory discharge claim filed by the plaintiff.

Timothy J. O’Connor
of the O’Connor Law Offices successfully argued that the lack of authority on the part of its defendant
client to discharge the plaintiff militated in favor of the dismissal of the plaintiff’s claims. The
decision of the Court agreed with this argument citing the United States Supreme Court precedent in
Ashcroft v. Iqbal and Bell Atlantic Corp. v. Twombly. Are you a whistleblower?